Do you live in fear that someday you will be found out?

Or that you are not really very good at what you do?

You may be affected by Imposter Syndrome!

While you may be successful by many measures, no matter how much you accomplish, you feel like a fraud. People with impostor syndrome see all the signs of their success–-the large bank balance, the public praise, the demand for their work–-yet feel like they just got lucky, getting there not through hard work, merit, and talent, but by chance. They live in constant fear that someone will realize that they don’t really deserve to hold the position they do.

Thoughts such as, “Was I really good enough? What if I just managed to trick people into thinking I’m the right person for the job?” They are plagued by such thoughts as, “I thought I

could only manage to keep my ‘mask’ if I worked a hundred times harder than everyone else.” 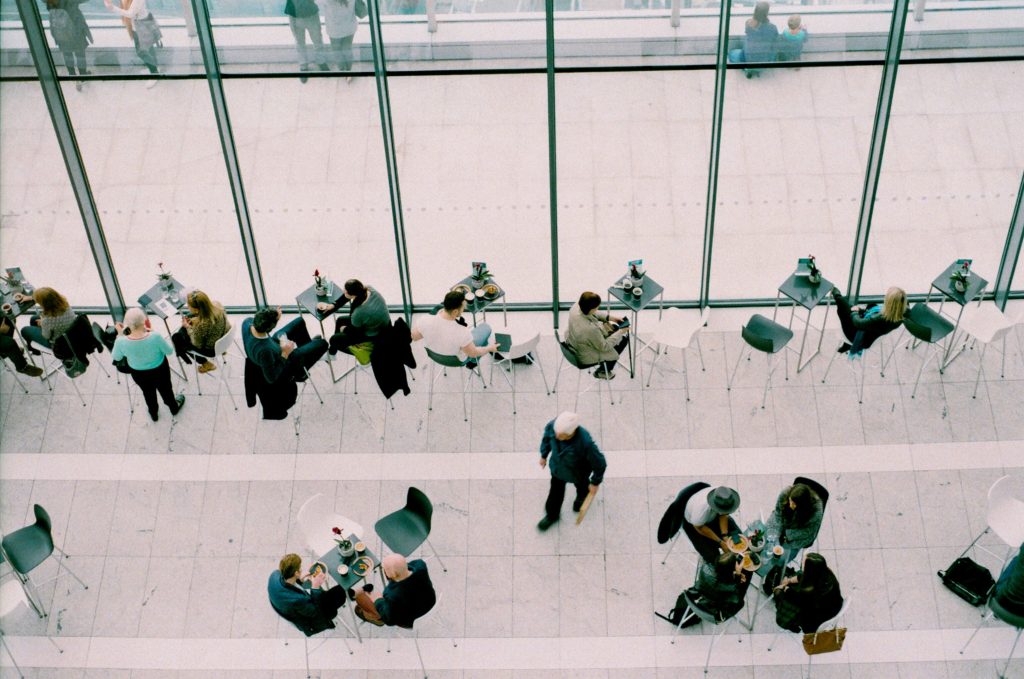 Some who suffer from impostor syndrome are also found to suffer from stress, suggesting that high levels of cortisol can trigger the condition, while others have been found to have lower levels of testosterone, which can affect how confident we feel.

The rise of social media, with the ability to compare oneself constantly to colleagues or peers has likely made these feelings of inadequacy more widespread. Impostor syndrome is pervasive and underlies everything. It causes self-doubt which affects decision making, causing people to be fearful of taking risks. I have seen imposter syndrome affect client’s confidence, the self-doubt became so severe that it started to affect their professional aspirations and even their pay because they felt undeserving and afraid to ask for a pay increase.

It can be confusing and I hear reports such as, “Sometimes I feel very bullish and confident about my abilities, but almost all of the time there’s this gnawing self-doubt. I know that must seem like a contradiction, but that’s how I constantly feel”. If you have similar feelings, you may be affected by imposter syndrome. Despite there being no magic pill, you can learn to overcome the negative thought which cause these feelings.

Neuroscience-based coaching, such as some forms of cognitive behavioral therapy, can help people to understand how neuroplasticity–the brain’s ability to change itself–can overwrite brain pathways with preferred attitudes and behaviors. CBT techniques allow you to unlearn old habits and relearn new, desired ways of being. However, CBT isn’t a quick fix. It takes conscious choice, time, effort and repetition. It’s similar to learning a new language. The repetitive performance of the new behavior rewire neural pathways in the brain to create new attitudes toward your own success and achievements. Which finally, allows you to feel comfortable, free of fear to enjoy your abilities and successes. Though it might seem time consuming and daunting at first, the outcome is well worth it. You will not only reap the rewards in better physical and mental health, but in relationships and in your career.